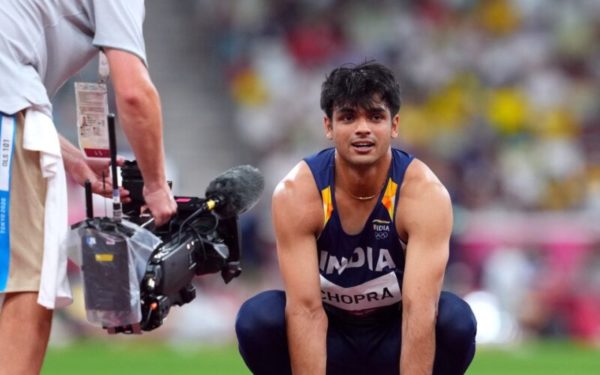 A very unexpected effect of Indian Neeraj Chopra’s surprising victory in the javelin final at the Tokyo Games: August 7th, the date of his Olympic title, will now be celebrated every year in India as “Javelin Throw Day”. Certainly the only one in the world. From now on, it will be marked by the organisation of national competitions dedicated to this throw, which was previously much more popular in Finland and Germany. “I am happy that children will have the opportunity to compete in the javelin events and I hope that we will get more medals in athletics. When I returned to India, where I was waited for by hundreds of people, I realised that I had done something great for the nation.” His gold medal at the Games was very impactful on social media. His Instagram account has grown from 100,000 followers before the Tokyo Games to over 2.6 million since his victory. Before Neeraj Chopra, India had never won a gold medal in athletics at the Olympics.