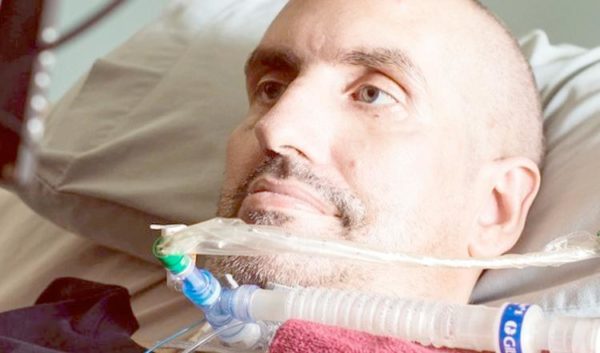 Paris 2024 is keeping up the pace. After entrusting Woodkid to compose the music for the flag’s handover at the Tokyo Olympic Games, the Paris organisers have made an even bolder choice for the Paralympic Games. The handover sequence at the Closing Ceremony on Sunday, September 5th, will end with a mix by artist Pone, composed solely with his eyes. Co-founder of the hip-hop collective Fonky Family, the musician known as Pone, whose real name is Guilhem Gallart, has been suffering from Charcot’s disease since 2015. He now only communicates with his eyes and uses a software program to create his music that is capable of capturing the movement of his pupils. His keyboard is connected to a speaker, which transcribes what he writes through an electronic voice. “Paris 2024’s offer to take part in the closing ceremony of the Tokyo Paralympic Games allows me to show in my own way that nothing is impossible, just as Paralympic athletes do every day and with every sporting performance,” explains Pone in a statement from Paris 2024. His musical performance will close the ten-minute sequence entrusted to the Paris 2024 OCOG on Sunday, September 5th, for the handover of the Paralympic Games flag.