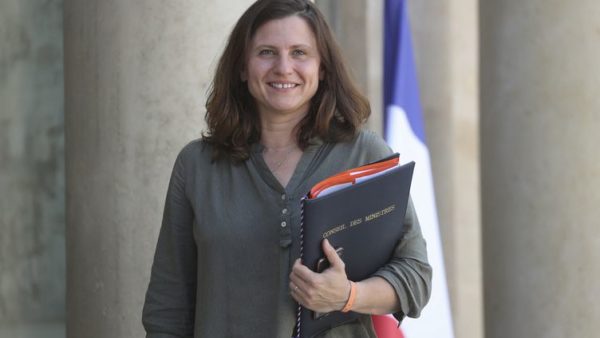 She made the announcement herself: Roxana Maracineanu, the French Minister for Sport, will join the executive committee of the World Anti-Doping Agency (WADA) next year. “France will join the governing body of the World Anti-Doping Agency (WADA). I will sit on the executive committee from January 1st, 2022, for three years,” she explained at a press conference at the end of last week. “France will represent European countries as a whole. We want to work on the governance of WADA. We want to continue the work that started in France with Marie-George Buffet (Minister of Sport from 1997 to 2002), then continued with Valérie Fourneyron (Minister of Sport between 2012 and 2014). And to affirm France’s desire to be present and act in the fight against doping.” The return of a French representative to WADA’s executive committee will come less than three years before the Paris 2024 Games. Chaired by Poland’s Witold Banka, WADA’s Executive Committee includes 14 members, with equal representation from the Olympic movement (5) and public authorities (5).