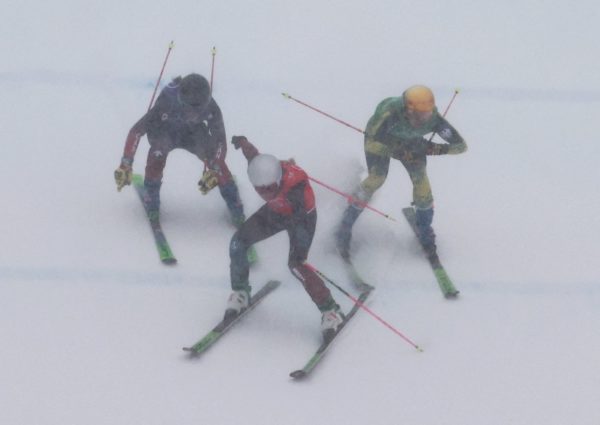 The Beijing Olympic Games are over, but the medal standings have changed again. The International Ski Federation (FIS) announced in a press release on Saturday 26 February that it had changed the result of the women’s ski cross final. For the first two places, nothing has changed. Sweden’s Sandra Naeslund retained her title, with silver going to Canada’s Marielle Thompson. On the other hand, the bronze medal will change hands. Fanny Smith from Switzerland, initially ranked fourth, moves up one place. The German Daniela Maier went the other way. She is now off the podium. Fanny Smith had taken third place at the finish, before being demoted for having impeded other skiers. Fanny Smith and the Swiss Ski Federation filed an appeal. They were heard. “The appeal board found that the proximity of the racers at the time resulted in an action that was neither intentional nor avoidable,” the FIS said. Fanny Smith should therefore have received a warning, not a yellow card which resulted in her demotion.