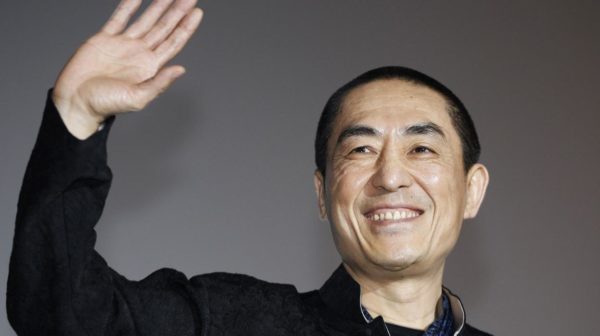 Appetizing. According to the China News Agency, the opening ceremony of the Beijing 2022 Winter Games will be directed by a master of the genre: Zhang Yimou. Zhang Yimou, who has become famous for his staging of the opening night of the 2008 Summer Games in Beijing, has once again been asked by the organisers. At 71, he promises a “totally innovative” show, but one that will not compare with the pomp and circumstance of the 2008 Beijing Games and its 15,000 extras, notably because of the health context and the February temperatures in the Chinese capital. Without seeking to reveal the content of the show, the director (Wives and Concubines) promises a staging marked by simplicity, but he announces the presence in the Olympic stadium of 3,000 participants. Zhang Yimou also hinted that the Chinese New Year, celebrated four days before the opening of the Games, would be included in the evening. He also explained that the lighting of the flame will follow a “bold idea” incorporating a commitment to “environmental protection and low carbon emissions”.