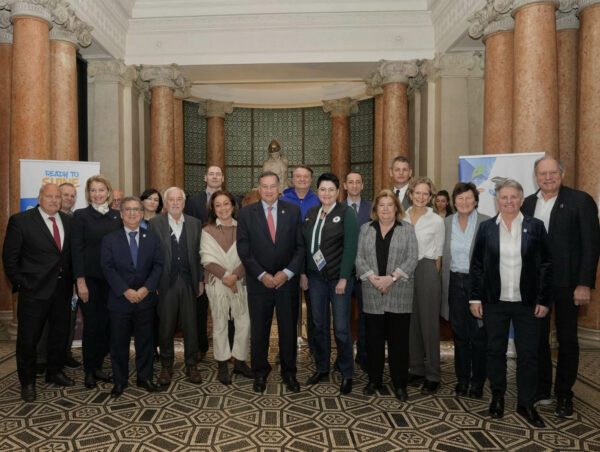 The Association of European Olympic Committees (EOC) held a meeting of its Executive Committee (pictured above) at the end of last week, on the sidelines of the 16th European Youth Olympic Festival (EYOF), which took place from 21 to 28 January in the Italian region of Friuli Venezia Giulia. EOC President Spyros Capralos took the opportunity to put a series of reforms to the vote, including limiting all Executive Committee members to a maximum of three mandates. The proposal was adopted unanimously. It was also proposed, and accepted unanimously, to recruit a director general to run the day-to-day operations of the continental body. The Executive Committee also confirmed that the EOC will hold a seminar this year. It will be held on 12 and 13 May in Paris. Finally, the EOC announced that it has already received bids to host the EYOF in 2027, both for the winter and summer.