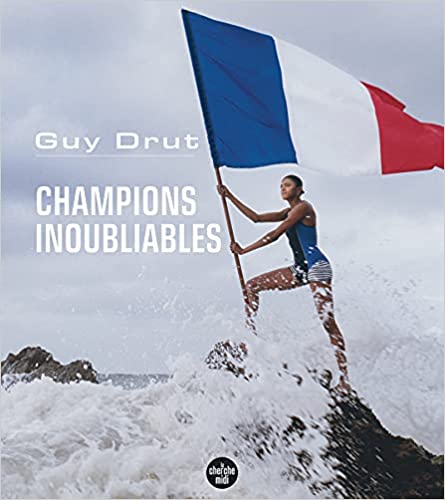 Nice birthday present for Guy Drut. The Olympic champion in the 110m hurdles at the Montreal Games in 1976, who has been an IOC member since 1996, was awarded a literary prize on Tuesday 6 December, his 72nd birthday. He received the “Hors Catégorie” prize (awarded to a book with an atypical format, leaving a lot of room for images) for “Champions Inoubliables“, published at the end of 2021 by Cherche Midi. It was awarded to him by the think tank Voies Civiles, composed of actors from the economic, social, associative, cultural and sporting world of the Occitanie region. At the top of the list, the Sportilivre prize for “the book that best highlights the fundamental human values transmitted by sport” was awarded to La Société du Peloton by Guillaume Martin (Grasset). The professional cyclist, eighth in the Tour de France in 2021, had already received the “Coup de Coeur” prize last year for Socrate à Vélo. Finally, a “Coup de Coeur” prize was awarded by the jury to Ne t’arrête pas de courir, by Mathieu Palain (L’iconoclaste).