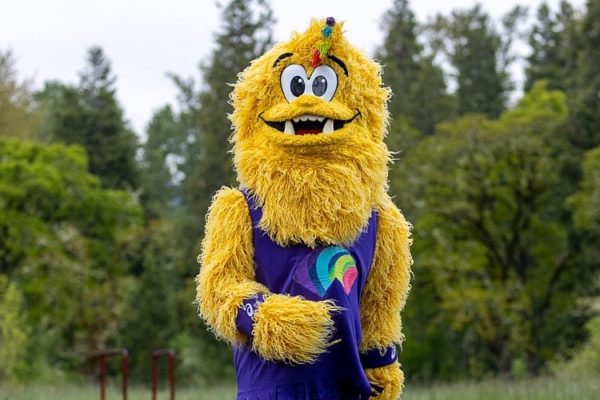 For its first outdoor world championships to be held at home, American athletics has opted for fantasy. The organising committee of the 2022 World Championships in Eugene, Oregon (15 to 24 July), has just unveiled the official mascot for the event. Surprise, it is a Bigfoot nicknamed Legend. AJ Gaulton, the director of spectator experience for the 2022 Worlds, explains: “We began our selection with a large number of concepts – some fictional, some wildlife-inspired, some abstract – and then we narrowed it down to a handful. After a series of deliberations by the working group, one character stood out quite clearly from the rest.” The character in question was inspired by a Pacific Northwest legend, the existence of a mysterious creature roaming the area known as Bigfoot.