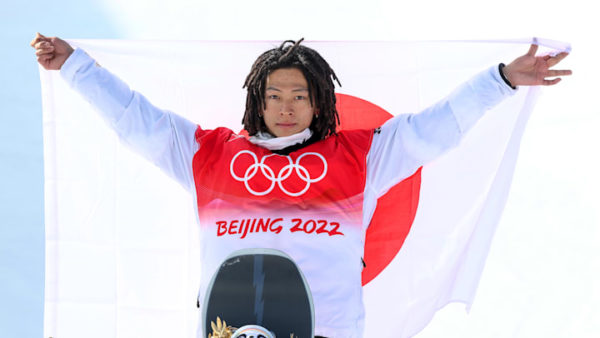 Controversy at the Beijing 2022 Games. Gold medallist in the half-pipe, young Japanese Hirano Ayumu (pictured above) has thrown a spanner in the works by criticising the judging system in place in his discipline. “There is nothing really clear about it,” he suggested after his victory. The Japanese won, of course, thanks in part to an outstanding third run. But his scoring in the second was, in the opinion of several experts, under-rated by the jury. “We want to have sound standards and I think we should look into exactly what the judges were looking at, said the 23-year-old. For the athletes, they’re putting their lives on the line, they’re giving it their all. So for the riders, I think some steps need to be taken to address this issue regarding the judges.” Hirano Ayumu makes no secret of the fact that the success of his discipline also depends on the interaction between the skiers and the public. But at the Olympic Games, the scoring must be more precise to respect the ethics of the competition. “But at the Games, in terms of the amplitude, the grabs, we need to measure those accurately and assess those and score those accurately.” he insists.