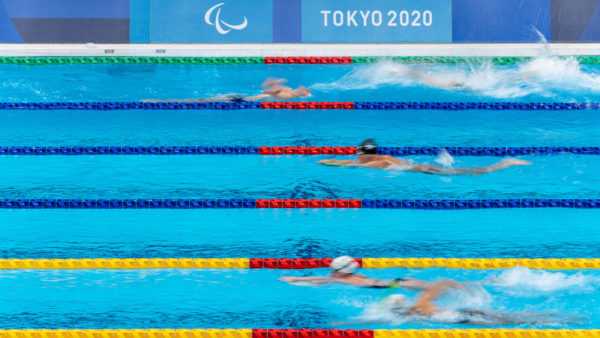 With just one day to go, the Tokyo Paralympic Games (August 24th to September 5th) are shaping up to be the most talked-about in history. Especially in Europe, where the EBU (European Broadcasting Union) estimates that its members and rights holders will provide a cumulative coverage of more than 1,200 hours of programmes, compared to 1,100 hours for the Rio 2016 Games. Despite the challenges related to the COVID-19 pandemic, European broadcasters have sent more than 500 journalists, consultants and technicians to Tokyo to cover the event. For the most part, EBU members have planned to broadcast the Tokyo Paralympic Games at a much higher level than the Rio 2016 Games. In Germany, the ARD/ZDF group has announced 61 hours of programmes, compared with 25 hours for Rio 2016. France Télévisions has planned 103 hours, compared to 90 hours five years earlier in Brazil. In Greece, ERT will devote 107 hours to them, compared to 71 hours for Rio 2016. In Belgium, RTBF announced its decision to almost triple the number of hours it will devote to the Tokyo Paralympic Games, with 16 hours of broadcasting compared to 6 hours for Rio 2016. The International Paralympic Committee (IPC) estimates that the event could be seen by around 4.5 billion people worldwide.