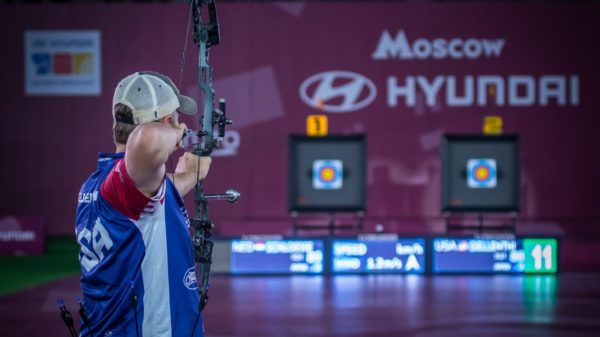 World Archery, the world archery body, is about to live a very American end of season. It has announced that it has grouped the world championships and the World Cup finals in the same place, the city of Yankton, South Dakota. The latter of the two, scheduled for September 29th and 30th, 2021, will be held at the same time as the World Archery Congress. This is the first time the World Cup Final will take place in the United States. It is also the first time that the two major tournaments will be held on the same spot. The creation of this hub in Yankton to host the World Championships, World Cup Final and World Archery Congress in one location reduces travel difficulties for the teams, ensures the involvement of the world’s best archers, and eases the implementation of pandemic-related security restrictions.