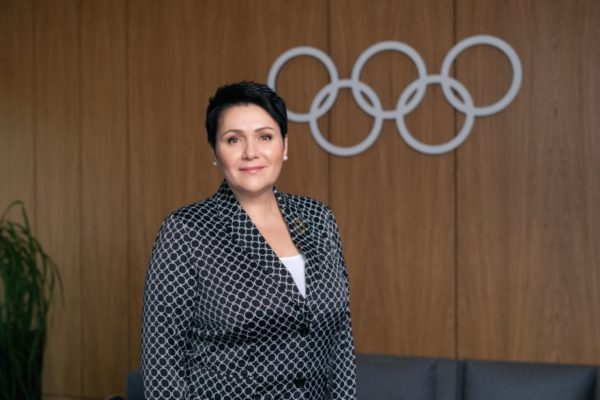 Symbolic but noticed. Lithuanian leader Daina Gudzinevičiūtė has donated her gold medal from the Sydney 2000 Games to a non-governmental organisation, ‘Strong Together’, which has been involved in a campaign to help the Ukrainian people since last month. Daina Gudzinevičiūtė, 56, is the current president of the Lithuanian Olympic Committee and also vice-president of the EOC, the Association of European Olympic Committees. At the Sydney Games in 2000, she became the first Lithuanian woman to win a gold medal since the country’s independence. “Sport and Olympism symbolise world peace and unity, she said in a statement. We wholeheartedly support the people of Ukraine, its athletes and the entire Olympic community. We are contributing to a joint effort in whatever way we can.” Strong Together was created to help the people of Ukraine, including the sports and Olympic community.