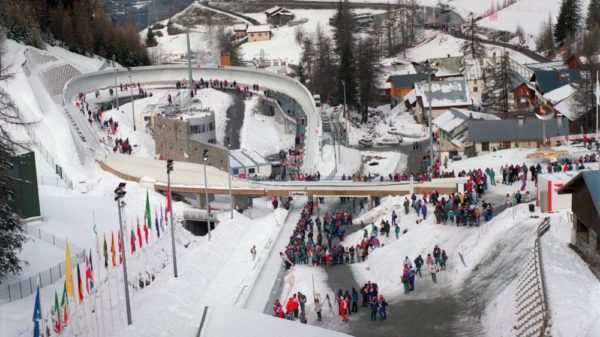 Serious or far-fetched? According to the daily newspaper Le Dauphiné Libéré, a bid for the 2030 Winter Games is in the making in France, in Savoie and in the Auvergne-Rhône-Alpes region. A meeting was held on Saturday, October 23 in Moutiers, Savoie. It would have brought together in all discretion the mayors of the communes having hosted the events of the Winter Games of Albertville in 1992. Several elected officials were very enthusiastic about the idea of embarking on the adventure with a project built on the equipment still in working order from the Albertville Games. At this stage, the discussions have not left the regions concerned. The president of the French Olympic Committee (CNOSF), Brigitte Henriques, assured that she was not aware of the project. But the president of the region, Laurent Wauquiez, confirmed to the Dauphiné Libéré that a bid from the Alps, from Mont Blanc to Vercors, was indeed under consideration. Could it win? Not very likely. The IOC has already begun discussions with three bids, Sapporo in Japan, Salt Lake City in the United States and Barcelona-Pyrenees in Spain. Ukraine has also recently expressed its intention to enter the race. In Canada, a bid from Vancouver has been under discussion for over a year. Moreover, it seems difficult to imagine the project of Savoie and the Auvergne-Rhône-Alpes region getting the support of the Elysée, focused on the success of the Paris 2024 Games. But the race for the Winter Games 2030 could well depopulate quickly. In Vancouver, the public opinion turns out not to be very enthusiastic. In the United States, Salt Lake City has still not decided between 2030 and 2034, but would rather lean for the second option. In Spain, the opposition to the Games is getting organized. Finally, Ukraine has just been shaken by a doping case involving its national anti-doping agency. In such a context, the IOC would undoubtedly see with a good eye a new project knocking at its door, especially if it is built for the main part on already existing sites.