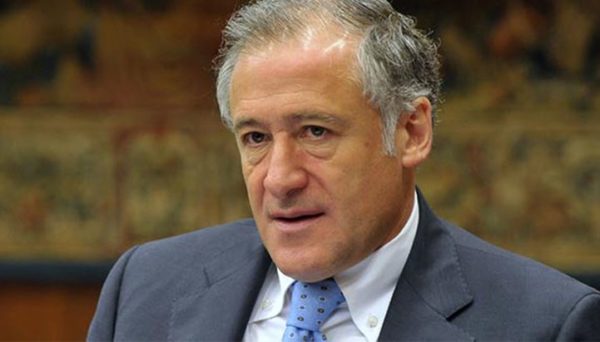 The Italians of Milan-Cortina 2026 trust the sure values. They have recruited a “historical”, Antonio Marano, as commercial director of the organising committee for the Winter Games. Having gone through politics in the 90s, notably as Under-Secretary of State for Posts and Telecommunications in the first government of Silvio Berlusconi, the Italian has occupied for the last four years the post of president of Rai Pubblicità, the branch advertising of the public audiovisual group. Prior to that, he was director of Rai 2, one of the group’s channels, and deputy general manager of Rai. Antonio Marano is 64 years old. His mission will be to bring back at least 500 million euros in the coffers of the Organising Committee for the Milan Winter Games/Cortina d´Ampezzo, the target set by the Italian team for the national marketing program.