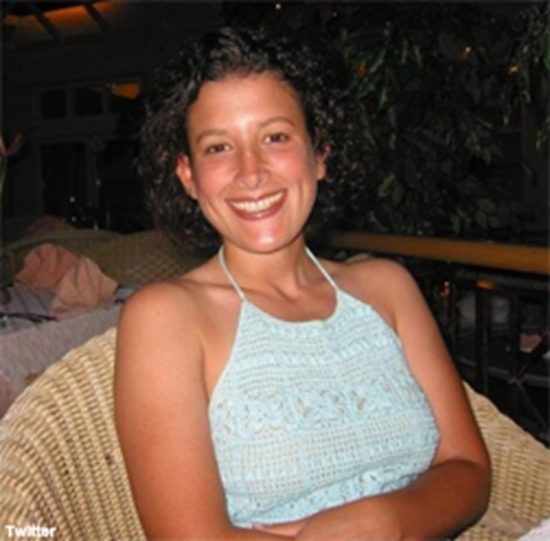 The Los Angeles 2028 Games Organising Committee continues to recruit. They announce the arrival of a new director, Cipora Herman, in charge of finance. Having worked through Facebook and Yahoo in particular, she held the position of CFO of the San Francisco 49ers football team from 2012 to 2016. More recently, the American sat on the board of directors of several companies, including ZipRecruiter, Mindbody and Overlay.