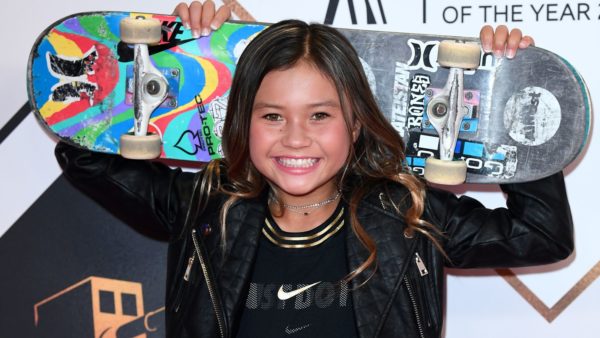 The Tokyo Games have not yet begun, but the British delegation has already set its first Olympic record. It was set by Sky Brown, one of the British representatives in the skateboarding events, which is part of the five additional sports on the programme. At 13 years and 11 days old when the Games open on Friday, July 23rd, the Japanese-born Englishwoman will become the youngest British Olympian in history. She will overtake swimmer Margery Hinton, who competed at the Amsterdam Games in 1928 when she was 13 years and 42 days old. Sky Brown won bronze in the parkrun discipline during the 2019 World Championships in Sao Paulo. She was only 11 years old at the time. But the all-time youth record for a British athlete remains to figure skater Cecilia Colledge, who competed in the 1932 Winter Games at just 11 years old.