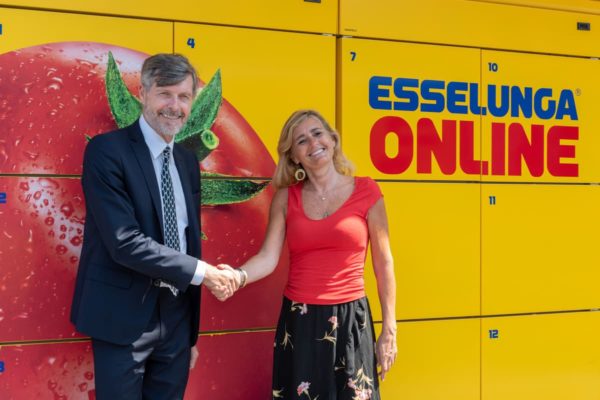 It’s on. The organizing committee of the 2026 Milan-Cortina Winter Games signed its first partnership contract this week. It was concluded with an Italian company, the chain of stores of grade distribution Esselunga. At less than four years of the event, it was more than time for the Italian organizers to secure a first official partner, in a political context made very uncertain by the recent resignation of the Prime Minister, Mario Draghi. But Vincenzo Novari, the general manager of Milan-Cortina 2026, made it clear on the sidelines of the announcement of the contract with Esselunga: “This is the first of a series of valuable agreements that will soon be announced. They will be fundamental for the realization of our Games.” In its initial budget, Milan-Cortina set a target of 550 million euros in revenue from the national marketing program, which is little more than half of the ambition shown in this sector by the Paris 2024 OCOG. Founded in the 1950s in Milan, Esselunga now has about 25,000 employees and 5.7 million customers.