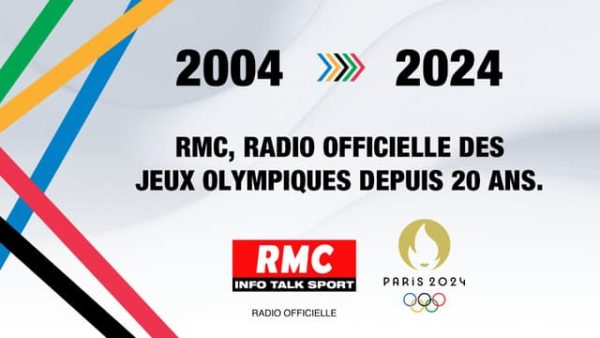 There is no time to lose. As soon as the curtain falls on the Beijing 2022 Winter Games, RMC has announced via a press release that it has signed an agreement to become the “official radio” of the Paris 2024 Games. The agreement was concluded between the Altice group’s station and the American Discovery, holder of the audiovisual rights of the Games for Europe. “The Olympic Games, this is us,” RMC proudly suggests in a press release, where it reminds us that it dedicates its airwaves to sport and its values “every day, from 3pm to midnight, 365 days a year.” In fact, the name of official radio of the Paris 2024 Olympic Games remains rather vague. It is not exclusive, which means that other radio stations can claim the same status. Moreover, as paying fees for radio is forbidden in France, coverage of the event will be open to all stations that have applied for, and obtained, accreditation. In practice, its status as an official radio station should allow RMC to benefit from commentator positions at the venues and easier access to the athletes, particularly in the interview areas.