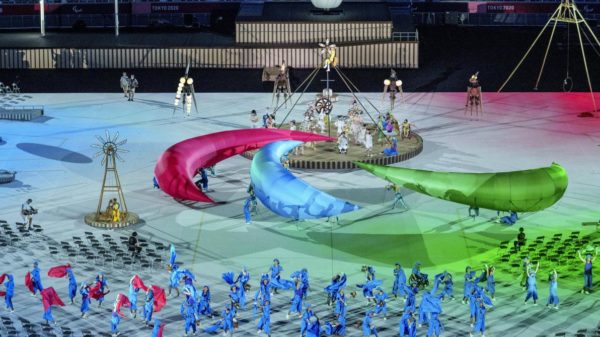 The legacy of the Tokyo Paralympic Games is already being felt in Japan. According to an opinion poll conducted by the Kyodo News Agency, the event has achieved one of its objectives: to change society’s view of disability. The survey questioned Japanese people with all kinds of disabilities in 45 of the country’s 47 prefectures. No less than 70% of respondents said that the Paralympic Games, even without spectators, had helped society to better understand their disability or, more generally, people with disabilities. The number one argument was that the event had “drawn society’s attention to people with disabilities through the athletes’ performances”. It also provided “unprecedented media exposure” for the disability movement and its representatives. But the picture is far from perfect. The Kyodo News survey also reveals several grey areas. For example, the respondents believe that the public’s attention to disability issues will not last. They also regret that the last Paralympic Games did not really promote understanding of disabilities, especially mental disabilities, as the media did not try to present and explain their nature and particularities in their coverage of the competitions. The survey was conducted in September and October, online, with 763 respondents. At the Tokyo Paralympics, Japan won 51 medals, its second highest total in history, including 13 gold.