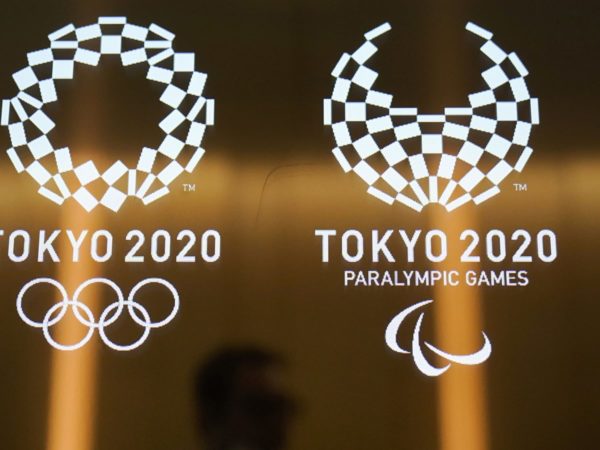 The information was confirmed on Thursday, August 26th, by the Tokyo 2020 Paralympics Organising Committee: a person participating in the Paralympic Games has been hospitalised after being diagnosed with COVID-19. This person is the first to be linked to the event. His identity has not been disclosed, but it is believed to be a foreigner who entered Japan for the Games. According to the organisers, this first hospitalisation case does not involve an athlete. The patient tested positive last Monday. According to the organising committee’s spokesman, Masa Takaya, the person does not have any serious symptoms, but the case was considered serious enough to justify the hospitalisation. At the Tokyo Olympics, only two accredited people were admitted to hospital for COVID-19 cases during the event. Meanwhile, Japanese organisers said on Thursday, August 26th, that they had recorded 15 new COVID-19 cases associated with the Paralympic Games in the last 24 hours, including two athletes living in the village. This new count brings the cumulative total started on August 12th to 184 cases.