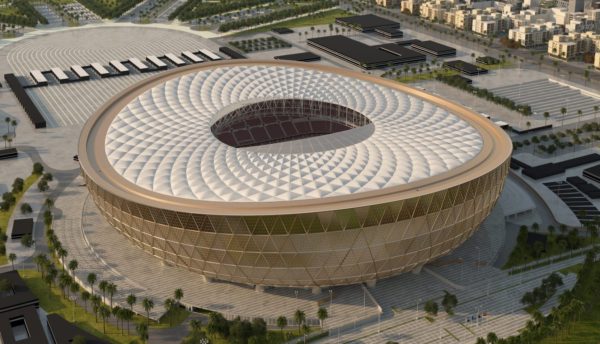 Preparations for the 2022 World Cup in Qatar will take another step forward next month with the first official match at the Lusail stadium, where the final of the world championship will be held in December. The new 80,000-seat venue, the largest in Qatar, is the only one of the eight World Cup stadiums that has not yet hosted an official match. That gap will be filled on August 11, with a Qatar league match between Al Rayan and Al Arabi. During the 2022 World Cup, the Lusail Iconic Stadium will host 10 of the 64 matches, including the opening match on November 21 and the final on Sunday December 18. But according to a source within the organizing committee, quoted by AFP, its official inauguration will take place later. The stadium is located about 15 km from Doha.