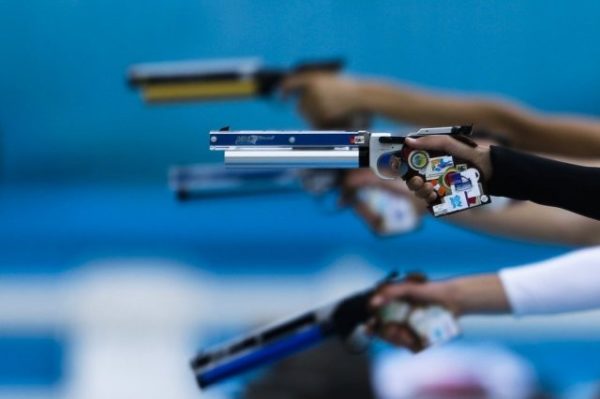 The controversy over the abandonment of horse riding and its temporary exclusion from the programme of the Los Angeles 2028 Games does not change anything: the modern pentathlon continues its international development. The body in charge of the discipline, the UIPM, announced that it had awarded three of its major events for the current Olympiad. One of them will explore a hitherto unknown territory: Indonesia. For the first time in history, the island of Bali will host a UIPM-stamped international event, the World Biathlon/Triathlon Championships in 2023. For the rest, the selection of host cities is more traditional. Bath, in England, has been selected to host the 2023 Modern Pentathlon and Laser Run World Championships. The competition will take place at the local university. It will award quotas for the Paris 2024 Games. The English city hosted the European Championships in 2019, a qualifying event for the Tokyo Games. Finally, the UIPM awarded Ankara, Turkey, the hosting of the 2022 Modern Pentathlon World Cup Final. It will take place from 23 to 26 June. The Turkish capital will have previously hosted the fourth stage of the World Cup, from 7 to 12 June, after the stages in Cairo, Budapest and Albena in Bulgaria. As the first major event of the Olympiad, the 2022 World Cup Final will adopt exactly the same programme and timetable as the Paris 2024 Games.