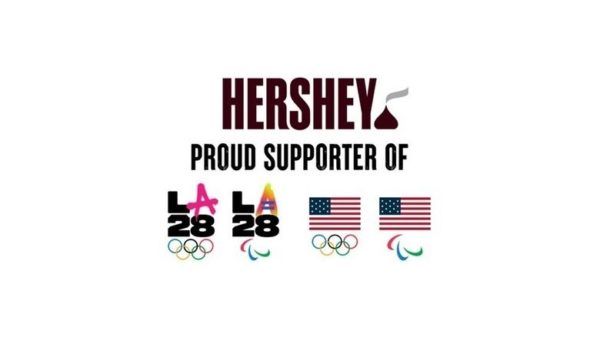 Not surprisingly, the Los Angeles 2028 Organising Committee is already making good progress in its search for private partners. It has just secured its first official food sponsor with Hershey. The American chocolate brand, created at the end of the 19th century in Pennsylvania, has announced that it has renewed its partnership with the United States Olympic and Paralympic Committee (USOPC), and added a clause concerning the 2028 LA Games. Under the terms of the agreement, Hershey will support Team USA at the Paris 2024, Milan-Cortina 2026 and Los Angeles 2028 Games, while also attaching its name to the Summer Games in California. The brand was already associated with the USOPC for the Rio 2016, PyeongChang 2018 and Tokyo 2020 Games. Its advertising campaigns for the Games featured gymnast Simone Biles, and swimmers Michael Phelps and Katie Ledecky.