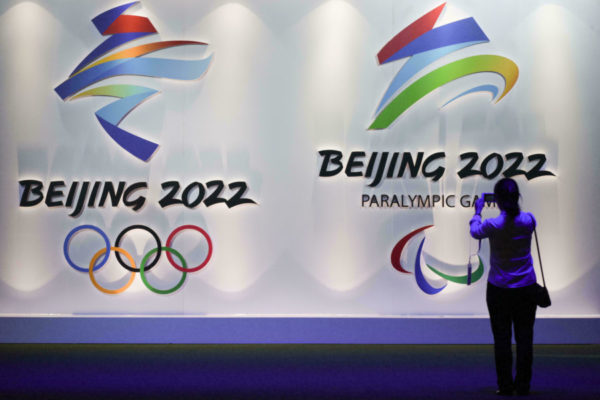 Bad signal. According to the official Chinese media, Beijing recorded its first case of the Omicron variant on Saturday 15 January. Nothing very spectacular at this stage, but it comes less than three weeks before the opening of the Winter Games (4 to 20 February), and two weeks before the start of the Lunar New Year celebrations. The infected person lives and works in Haidian district, northwest of the capital. She has not travelled outside Beijing for the past two weeks. She first showed symptoms of the virus last Thursday and tested positive the next day. The patient’s residential complex and workplace were isolated. The municipal authorities immediately launched mass screening at both locations. Elsewhere, action was swift. Some schools in Beijing closed early and moved online classes before the winter holidays. Beijing’s Lama Temple, one of the most popular tourist spots, is also closed as of Monday 17 January. Chinese authorities are urging people across the country to stay home for the New Year instead of returning to their home areas. As for the Beijing Games organisers, they have yet to officially announce whether spectators will be allowed into the venues, even in small numbers. But the latest indications suggest a closed-door event like the Tokyo 2020 Games.