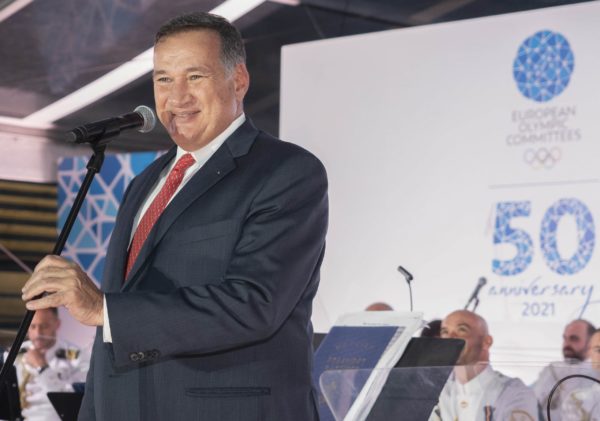 It has been a good year for Spyros Capralos. The Greek leader, already elected last June as President of the Association of European Olympic Committees (EOC), has just been re-elected for a new term at the head of his own National Olympic Committee (HOC). With no rival for the position, he was unanimously re-elected. At 66 years old, he thus extends by four years a lease started in 2009. However, he explained as soon as he won that he wouldn’t go beyond the year 2025, the end of his new mandate as president. Even if the statutes of the Greek Olympic Committee would allow him to keep his seat, he will leave it to a younger leader after the Paris 2024 Games. Spyros Capralos is also an IOC member. He was part of the large delegation of new entrants inducted at the Olympic body’s 2019 session.