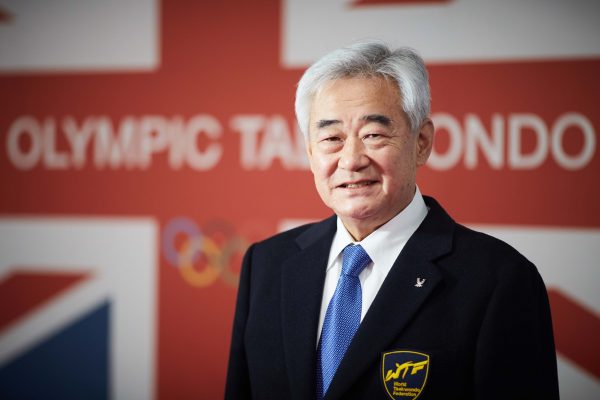 No bad surprises for Chungwon Choue. The South Korean leader, the only candidate for the presidential seat of the International Taekwondo Federation (World Taekwondo), was re-elected for a fifth term. The election was held remotely, during a virtual general assembly. Chungwon Choue received 129 of the 131 electronic votes. Having arrived at the head of the international body in 2004, he is certain to remain there until 2025. The South Korean will therefore preside over the celebration of the 50th anniversary of World Taekwondo in 2023. During the same General Assembly, 17 members of the Council were elected for a four-year term among 33 candidates, including one woman per continental association. At the top of the list, the Guatemalan Maria Rosario Borello was promoted to the vice-president position. According to the body’s new statutes, candidates must not exceed the age of 70 for a first election, but 80 for a re-election. The number of office terms is now limited to three. At 73, Chungwon Choue will still be within the age limit to run for a sixth and final term as president in 2025.