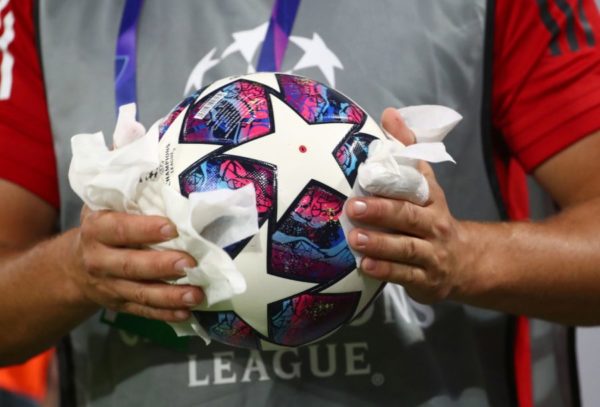 The deal is done. The UEFA Executive Committee has completed the reform of the Champions League in Vienna on Tuesday 10 May. From the 2024-2025 season, the prestigious European competition will start with an eight-day mini-league with 36 teams. This new format, designed to increase ticket revenues for clubs and advertising revenues for broadcasters through a greater number of matches (225 as opposed to 125 today), will replace the current format with 32 teams and a six-day group stage. Also new is the allocation of two additional places to the top two European nations from the previous season, plus a third ticket for the fifth-placed country in the UEFA index. The top eight teams in the initial mini-league phase will qualify for the round of 16. The teams ranked between 9th and 24th will have to go through play-offs in two-legged matches. However, the plan for a Final Four with a single match for the semi-finals and the final in one place has been abandoned. The Europa League and Europa Conference League will also be reformed, with a format modelled on that of the Champions League. UEFA president Aleksander Ceferin of Slovenia said in a statement: “We are convinced that the chosen formula is harmonious, that it will improve the balance of competitions and ensure solid recipes that can be redistributed (…), while increasing the appeal and popularity of our interclubs competitions“.