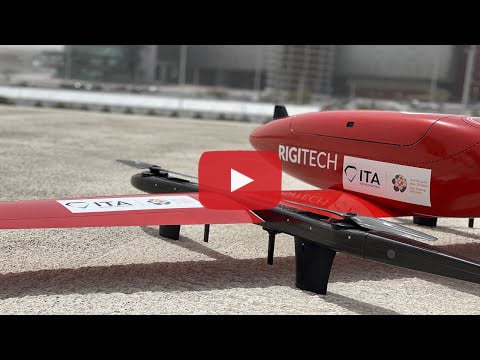 Unprecedented. The international testing agency (ITA) has announced that it has tested a new method of transporting anti-doping samples in Qatar: a drone. The pilot operation was carried out on 7 March in collaboration with Swiss drone specialist RigiTech and the Qatar Anti-Doping Laboratory. A drone loaded with doping control samples took off from the roof of the Qatari laboratory, carrying a load of urine, blood and dried bloodstain samples taken from dozens of volunteers. For four days, the miniature aircraft took off, landed and flew up to 20 kilometres. The aim of these test flights was to assess the feasibility of drone deliveries in the fight against doping and to establish whether this type of transport has an impact on the integrity of the samples. The use of drones could thus become widespread at major sporting events. According to the ITA, this new mode of transport has multiple advantages: no risk of traffic jams; easier access to remote or geographically difficult areas; less carbon dioxide emissions; and finally a much shorter “chain of custody of doping samples”, which is therefore more secure and less prone to falsification.