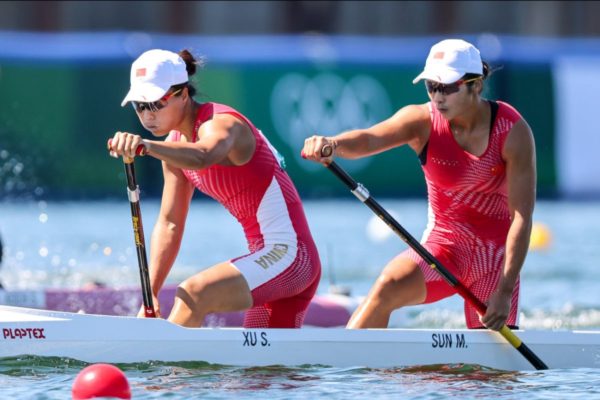 The International Canoe and Kayak Federation (ICF) can rub its hands together: its events will be broadcast in China at least until the end of the Olympiad. The Lausanne-based body has announced that it has extended its partnership with H&A Media, the company responsible for broadcasting on the Chinese streaming platform Huya, until the end of 2024. The agreement provides for coverage in China of all the major events on the international calendar, both in slalom and online racing. According to the ICF, more than 30 million Chinese viewers watched the six competitions broadcast on Huya in 2019. Last year, the platform attracted 11.52 million viewers, despite the lack of events held in China and the low number of Chinese athletes entered. In the same year, Chinese Zhang Dong’s qualification for the sprint events at the Tokyo Games was watched on Huya by 931,369 Chinese viewers.