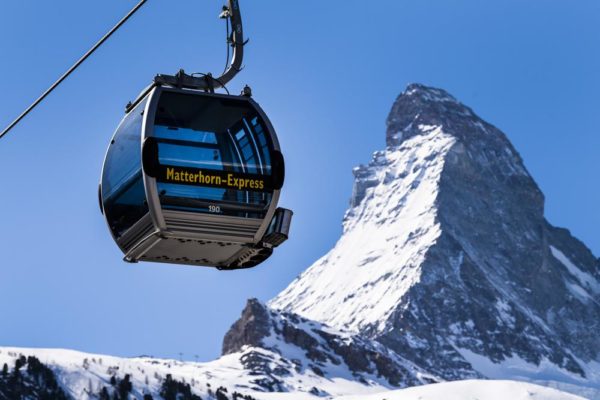 The International Ski Federation (FIS) is preparing to make history. It has announced the addition of a downhill race to the 2022-2023 Alpine Skiing World Cup calendar, starting in Switzerland but finishing in Italy. The unique race, which will be held in both men’s and women’s versions, will take place on the slopes of the Matterhorn near the Swiss resort of Zermatt. It will be called Zermatt-Cervinia and will include a super-G. The details of the route, designed by former Swiss downhill racer Didier Defago, have not been revealed, but the downhill is expected to be the longest on the circuit, with a course stretching over 5 kilometres, or about 2 minutes and 45 seconds of racing. With a start at an altitude of 3,900 metres in Gobba di Rollin, this two-country downhill race could take place at the very beginning of the season, probably as early as November.