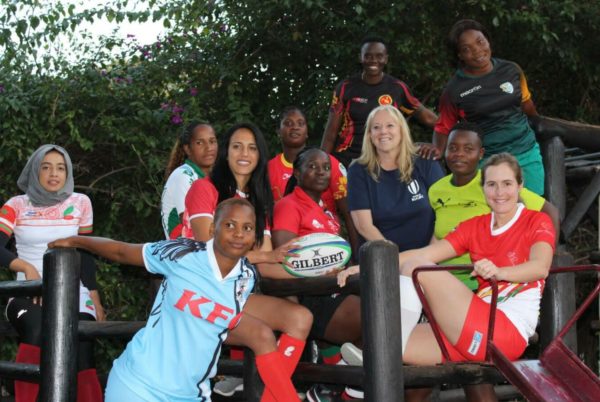 Change of cast at World Rugby. The world governing body has announced the departure of Katie Sadleir, the director in charge of women’s rugby. She is joining the Commonwealth Games Federation as Chief Executive Officer. Katie Sadleir joined World Rugby in 2016. She was responsible for the development of women’s rugby as part of a 2017-2025 strategic plan. The New Zealander, a former synchronised swimming specialist, has notably contributed to extending the format of the Women’s World Cup, of which the 2023 edition will include three levels, and also to launching the first global coaching programme dedicated to women’s game. World Rugby has announced that it has already begun the process of recruiting a new Director in charge of Women’s Rugby.