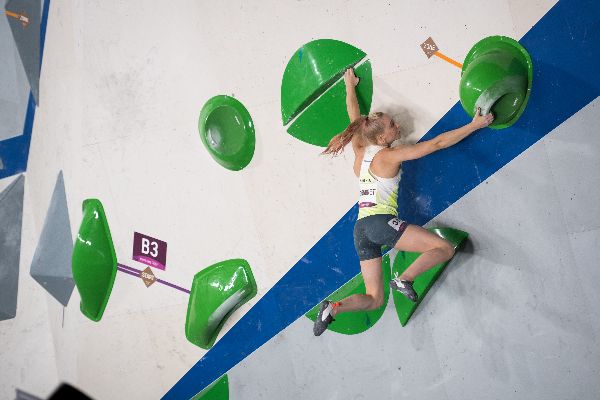 Climbing is gaining visibility. Its international federation, the IFSC, has announced the signing of a partnership agreement with the American audiovisual group Discovery Sports. Signed for a period of three years, it provides for the broadcasting of all the stages of the World Cup and the World Championship on Discovery+, the group’s streaming platform, but also on the Eurosport App and on the Eurosport channels. The agreement was signed less than 900 days before the Paris 2024 Games, where climbing will be an additional sport for a second time, before being included in the programme for the Los Angeles Games in 2028. It starts with the 2022 World Cup, the first stage of which is scheduled to take place in Meiringen, Switzerland, from 8 to 10 April. In addition, the IFSC will continue to broadcast its events free of charge on the IOC Olympic Channel, with a 24-hour delay after the end of each round of the World Cup.