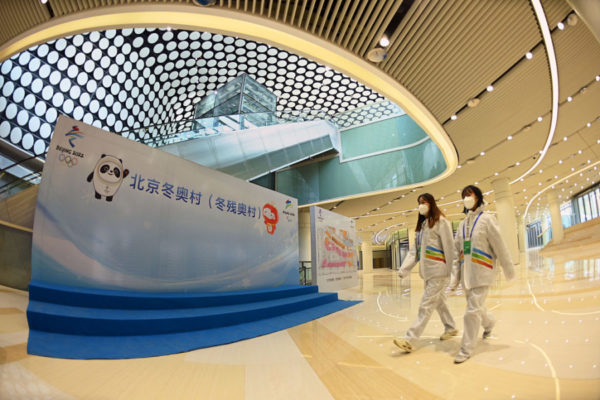 The counters are at zero, in the Games of Beijing 2022, on the file of the sanitary crisis. The Chinese organizers announced in press conference not to have recorded only one positive case among the accredited for the day of Wednesday, February 16. A first. Not a single case in the airport of Beijing, where only 7 persons arrived during the last 24 hours for the Games of Beijing. Above all, not a single positive case identified within the bubble, where the organizing committee has made 68 970 PCR tests Wednesday, February 16, including 5 239 among athletes and members of delegations. In addition, the organizing committee revealed that more than 2,000 accredited people had already left Beijing, most of them athletes and coaches who had finished their competition. It would remain from now on to the Winter Games 2022, to four days of the closing, about 14 000 members of the Olympic family (athletes, officials, media).