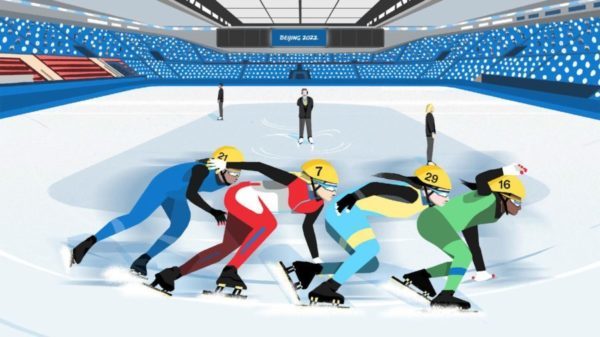 The Chinese organisers and the IOC have made a ritual of it: each day has its own health report. The two parties are all the more pleased with the state of the health situation as the number of cases has fallen dramatically. Monday 7 February set a new record, with zero cases recorded at Beijing International Airport. But as the organisers pointed out, only 133 accredited travellers arrived in the Chinese capital during the day, including 93 athletes. The number of arrivals is decreasing, the positive cases are decreasing. This is normal. But, more significantly, only 6 new cases, including 5 athletes or team officials, have been registered within the health bubble in the last 24 hours, among members of the Olympic family already present at the Beijing Games. The IOC said that 32 athletes were currently in isolation, while 50 others had been “released” from quarantine. According to the IOC, the average duration of isolation is currently seven days.