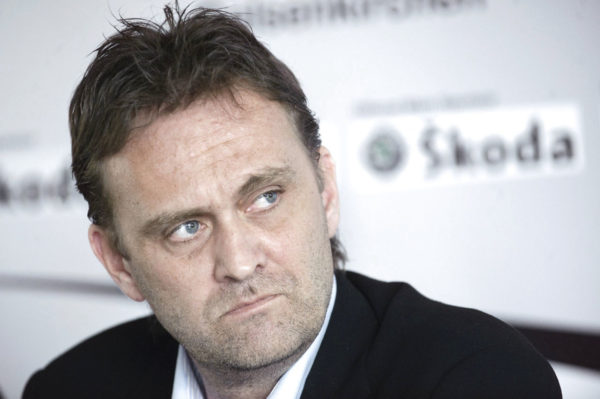 In the wake of France’s Luc Tardif, another candidate to succeed Switzerland’s René Fasel as president of the International Ice Hockey Federation (IIHF) has made his candidacy official. Henrik Bach Nielsen, current president of the Danish Ice Hockey Union and member of the IIHF Council, announced on Monday, July 5th, that he too would be running. He was nominated as a candidate for the presidency by the Danish Ice Hockey Union, with the support of the Danish National Olympic Committee. Henrik Bach Nielsen was recently re-elected as president of the Danish Ice Hockey Union, a body that was awarded the “Danish Federation of the Year” by the National Olympic Committee last month. His campaign, entitled “Breaking Barriers”, aims to develop the sport outside its traditional countries. “It is time to significantly increase the number of countries that participate in high-level competitions and are able to host IIHF events,” he says. “While we must continue to support the growth of current leading nations, we must also accelerate the development of other ones, especially in Asia. I am committed to accompanying our sport into a new era of growth and bringing the benefits to all national associations.” The campaign for the IIHF presidency has five candidates, all of whom are already members of the governing body: France’s Luc Tardif, Denmark’s Henrik Bach Nielsen, the Czech Republic’s Petr Briza, Belarus’ Sergej Goncharov and Germany’s Franz Reindl. The election will take place on September 18th, 2021. René Fasel, who is also an IOC member, has been President of the IIHF since 1994.