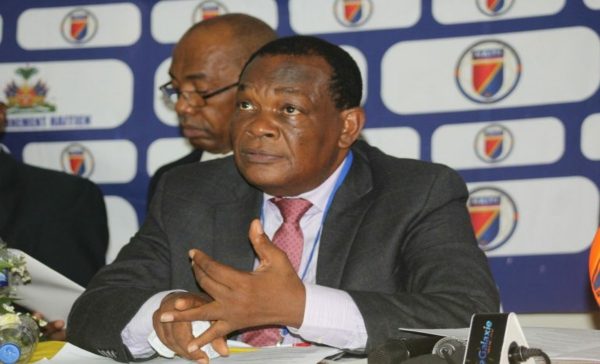 Overwhelming. FIFA revealed on Wednesday January 13 the details of its investigation into the alleged sexual assaults perpetrated by Yves Jean-Bart, the former president of the Haitian Football Federation. They leave you speechless. According to the document, the former leader claimed at least 14 victims, raping some of them when they were only 14 years old. The 45-page FIFA report includes the case of a 14-year-old player who allegedly fell pregnant before being taken by federation officials to have an abortion. The investigation by the FIFA ethics committee mentions several witnesses who said that the former president of the Haitian federation gave underwear as gifts to teenage girls, often minors, before sexually assaulting them. Yves Jean-Bart chaired the national football body for 20 years, until last fall when he was suspended for life by FIFA. He sat on several FIFA committees, including the women’s committee between 2002 and 2005. He was a member of the organising committee for the Confederations Cup in Russia in 2017, three years after the first alleged assaults in 2014. The Haitian leader has always denied the facts. His lawyers have hinted that he will appeal to the Court of Arbitration for Sport (CAS) against his suspension for life and the one million Swiss francs fine imposed by FIFA.