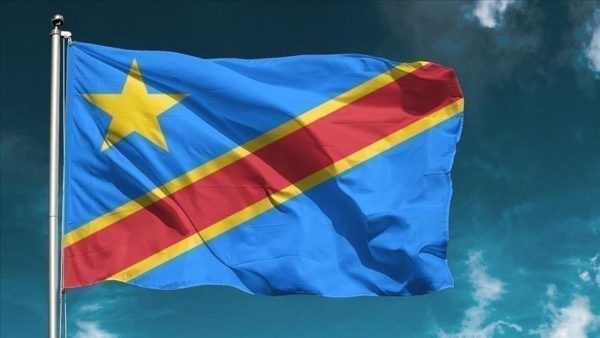 With less than a year to go before the opening of the Games of La Francophonie in Kinshasa (July 28 to August 6, 2023), the DRC is struggling to catch up on its preparations for the sporting and cultural event. Zeina Mina, the director of the International Committee of the Games of La Francophonie (CIJF), acknowledged this in an interview with RFI: “The DRC is not in time. We must be frank. We have been very late. It is due at the beginning to the pandemic and the two postponements. Now, we are one year away from the Games and there is a major concern about the village that will host the athletes. To date, it is not ready. We are still in the foundations.” Zeina Mina continues: “Today, we can say that the work on the sports venues is progressing very slowly, but it is progressing. We have a judo hall that is ready but we still need to validate it. The only real concern is the village. We are one year away from the 2023 Games and there is a decision, but it is not translated on the ground. It is absolutely necessary to present us a solution. Because the hotel capacity in Kinshasa is very small. There is no option B in terms of hotels. We need a firm and serious option to accommodate the participants”. In addition, the director of the CIJF confirmed that the next two editions of the Games of La Francophonie would take place in 2027 and 2031. A call for applications will soon be launched. It will concern the two editions, the CIJF wishing to proceed to a double attribution. The sports program should evolve, with 14 disciplines and six others chosen by the organizing country. “We drew up a list, but it will always be able to propose a cultural or sporting discipline which it would like to add, explained Zeina Mina to RFI. Among the holders, we have included breakdance and 3×3 basketball. We have also integrated other disciplines such as skateboarding, rollerblading. We really want to develop the urban side. It’s more of a softening than a development.”