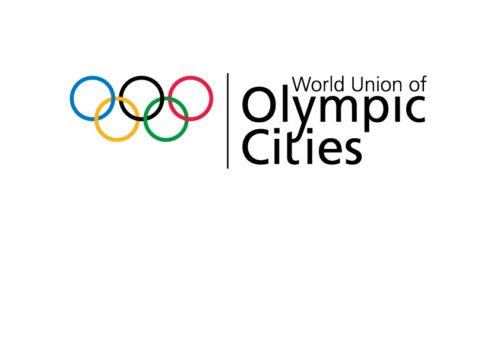 The perfect place for a meeting. At the initiative of the World Union of Olympic Cities, mayors from eleven cities that have hosted the Games, both winter and summer, met in Athens to initial a joint commitment to raise awareness, advocate and promote health-related sport and physical activity. The document details how sport and physical activity can be used in public policy as a lever for physical and mental health. Supported by the IOC, this commitment is part of a sport and health approach initiated in November 2019 in Tokyo by the Call to Action on Sport and Active Cities, co-signed by TASIFA (The Association for International Sport for All) and the World Union of Olympic Cities. The initiative was then launched in Lausanne, in January 2020, on the sidelines of the last Winter Youth Games. In the Greek capital, the new agreement was initialled this week by the elected representatives of the cities of Athens, Beijing, Barcelona, Brisbane, Chamonix-Mont-Blanc, Lake Placid, Lausanne, Los Angeles, Paris, PyeongChang and St. Moritz.