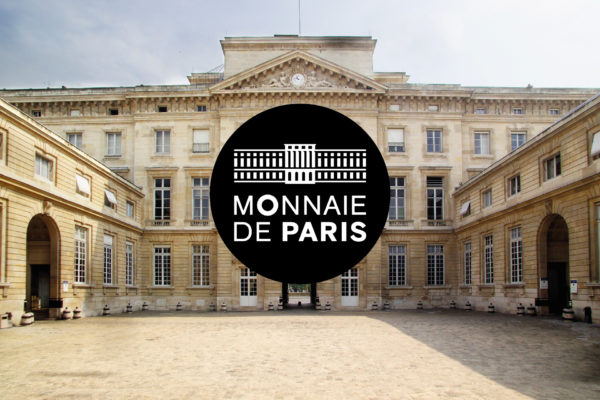 It’s a busy day for the Paris 2024 OCOG. A few hours after its first board meeting since the handover of the flags at the Tokyo Games, scheduled for late morning on Tuesday, September 21st, it will launch its merch campaign, beginning with the minting of a 10 euro silver coin in the Monnaie de Paris’ manufacturing workshops, located in the 6th arrondissement. This first collection dedicated to the Paris 2024 Games comes almost 100 years after the medallion minted for the Paris Games in 1924, and 30 years after the last coin produced for the Albertville Winter Games in 1992. What happens next won’t be far off, with the marketing of the first items featuring Paris 2024 colours announced for the end of year celebrations.