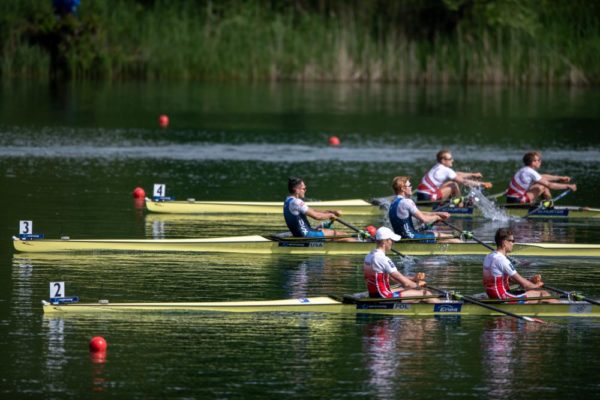 Two for one. World Rowing unveiled the final list of cities bidding to host several of its major events between 2024 and 2026 on its website earlier this month. These include the 2025 World Championships, the first of the next Olympiad. Three cities were in the running, but the battle will finally be between Shanghai and Amsterdam, after the Italians withdrew from Varese. Shanghai was due to host the World Rowing Championships in 2021, but the event was scratched from the calendar because of the health crisis. The Chinese are trying again, hoping to host the event for the first time. Opposite, Amsterdam has already hosted the Worlds in 1977 and 2014. World Rowing’s decision is expected at the next congress, scheduled for 26 September on the sidelines of the 2022 World Championships in Račice, Czech Republic. Among the other international events to be awarded next month, the European Under-19 Championships in 2025 are proving to be the most coveted, with four cities in competition: Cologne in Germany, Gravelines in France, Račice, and Edirne in Turkey. Also of note are the multiple ambitions of the Americans of Sarasota and Bradenton, Florida, already hosts of the Worlds in 2017. They have submitted bids for the Under-19 and Under-23 World Championships between 2025 and 2026.