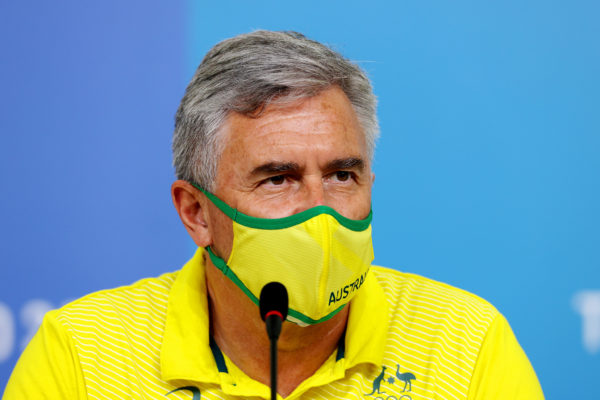 There will be two of them. Two men for one chair. The Australian Olympic Committee (AOC) has confirmed it: Ian Chesterman and Mark Stockwell will compete on Saturday 30 April to succeed John Coates as president of the body. John Coates, 71, is stepping down after 32 years at the helm of the AOC. His successor will be known at the end of the elective general assembly. Ian Chesterman (pictured above) is already in place, as he is the vice-president of the AOC. He was the Chef de Mission for the Australian delegation to the Tokyo 2020 Games. Ian Stockwell, a property developer by profession, is the former vice-president of the Australian Sports Commission. He led the Gold Coast’s bid for the 2018 Commonwealth Games to victory. A former swimmer, he won three gold medals at the 1984 Los Angeles Olympics. His wife, former swimmer Tracy Caulkins, is the president of Swimming Australia and a board member of Brisbane 2032.