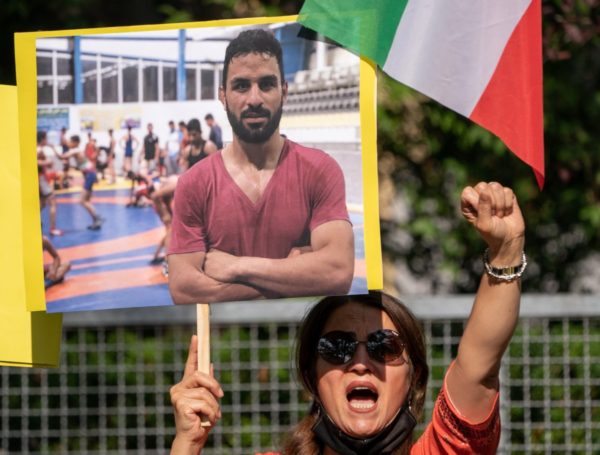 After China and the Beijing 2022 Games, a second subject of mobilisation for the respect of human rights is knocking on the door of the IOC in Lausanne. It concerns Iran. The person in charge of the campaign “United for Navid“, created last year to protest against the execution of the Iranian wrestler Navid Afkari, this week sent a letter to Thomas Bach, asking the Olympic body to take severe measures against the Iranian regime. The letter mentions cases of more than half a dozen Iranian athletes forced by their leaders, over the past 15 years, to intentionally lose matches or withdraw from competitions so as not to face Israeli opponents. In their letter to the IOC, former Iranian wrestler Sardar Pashaei explains that “the fact that Iranian athletes are forced to lose in order to avoid competing against Israeli athletes is a clear violation of the Charter and of the Olympic values“. The IOC response: “We take note of the letter and will continue to study the cases cited”.