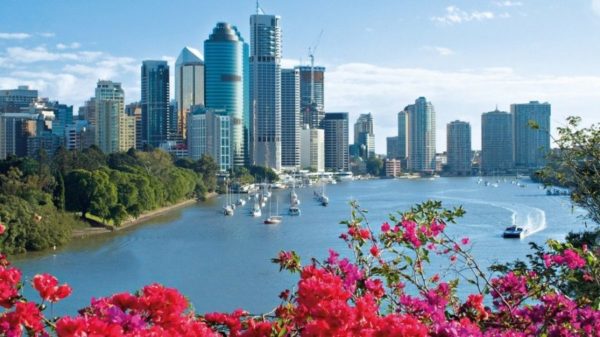 The Brisbane 2032 Games are off to a bad start. Only three months after the IOC Session decided to award them the organisation of the Games, the Australians have already acknowledged that the event’s budget will certainly be exceeded. Richard Colbeck, the Minister for Sport, said on Tuesday, October 19th, that it would be very difficult, if not impossible, to stay within the A$5 billion (€3.2 billion) estimate announced during the bidding phase. “We should finally exceed the 5 billion,” he admitted in an interview with radio station 4BC. “This sum includes the construction of transport infrastructure, but also sports venues”. At the top of the list is the city of Brisbane’s cricket stadium, the legendary Gabba, which will be partly rebuilt for the Summer Games in 2032 as decided by the State of Queensland. Cost of the operation: 1 billion Australian dollars, or 640 million euros at the current rate. But Richard Colbeck wants to be reassuring. He repeated that the Australian government would keep its promise to finance 50% of the event’s budget, despite the announced increase in the cost of the Games.