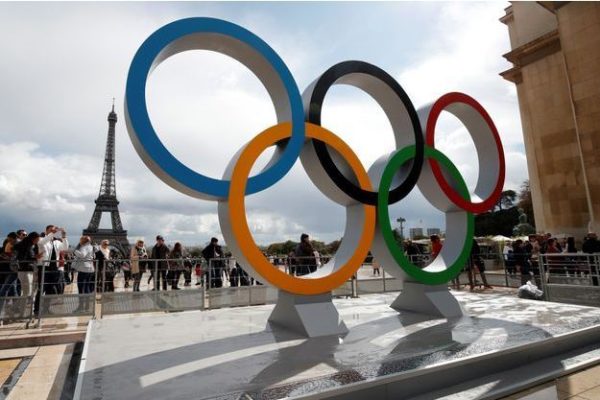 End of the day for the Olympic swimming pool project in the town of Noisy-le-Sec, in Seine-Saint-Denis. The equipment was to serve as a training pool for the Paris 2024 Games, but SOLIDEO (Olympic Works Delivery Company) announced last weekend the final abandonment of the project, which should have been subsidised to the tune of 5 millions of euros. “Following the conclusions of an audit requested last September by SOLIDEO, the Pont de Bondy swimming pool project in Noisy-le-Sec was abandoned“, said the public establishment in a press release. In question, “operational difficulties which do not make it possible to guarantee the delivery of the work on time“. Existing equipment, the Maurice Thorez swimming pool in Montreuil, will replace it as a training site, with a renovation program valued at 2.5 million euros. However, Noisy-le-Sec could still inherit a new swimming pool after the Paris 2024 Games. Three 50-meter pools will indeed be bequeathed to the communities of Seine-Saint-Denis as part of the legacy program. Several territories have already expressed their interest, including Noisy-le-Sec, Bagnolet and Bobigny.