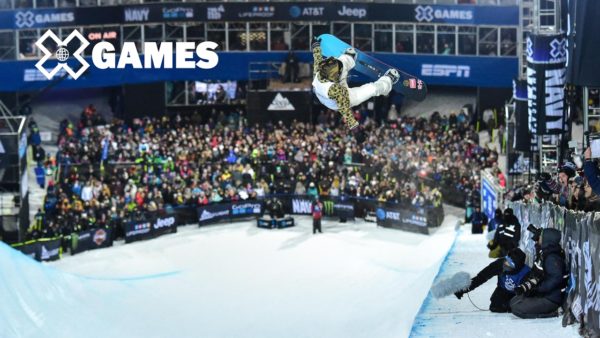 The next edition of the Winter X Games promises to be very unique. The American group ESPN, owner and organiser of the event, confirmed it on Tuesday December 15: the annual meeting of the world elite of extreme sports will go well early next year, from January 29 to 31, 2021. It will be held as planned at the American station of Aspen, in the mountains of Colorado. But, expected announcement, it will be argued behind closed doors, in a health bubble. The Winter X Games usually brings together more than 10,000 spectators in a festive and musical atmosphere. The organisers were also forced to downsize in terms of participation, with only 90 athletes entered, compared to more than 200 in previous years. The Aspen bubble will accept around 500 people – athletes, coaches, officials and the organising staff – compared to more than double for a normal edition.