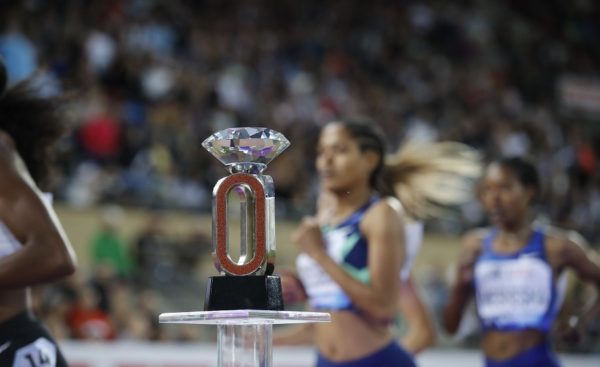 The veil was lifted by World Athletics on Thursday 25 November on the Wanda Diamond League calendar for the coming season. The circuit of one-day meetings will consist of 13 meetings, followed by a two-day final. It will visit 14 cities on four continents, with two meetings in one country, China, in July and August 2022. The formula remains unchanged, with points to be earned at the 13 meetings in the series from May to September, with the best performers qualifying for the final in early September in Zurich. After the season opener in Doha on 13 May and a trip to Birmingham (to be confirmed) eight days later, athletes will have the opportunity to test the 2022 World Championship facilities at the third stop of the Diamond League in Eugene, USA on 28 May. The rest of the tour will move on to Rabat (Morocco) on 5 June, before returning to Europe for the rest of the month with meetings in Rome (9 June), Oslo (16 June), Paris (18 June) and Stockholm (30 June). After the Worlds in Eugene, the team will go to China for the Shanghai meeting on 30 July, followed by a second Chinese meeting on 6 August, in a city to be determined. August will then see the series head to Monaco (10 August) and Lausanne (26 August), before a final stop in Brussels on 2 September. The final is scheduled for 7-8 September in Zurich.