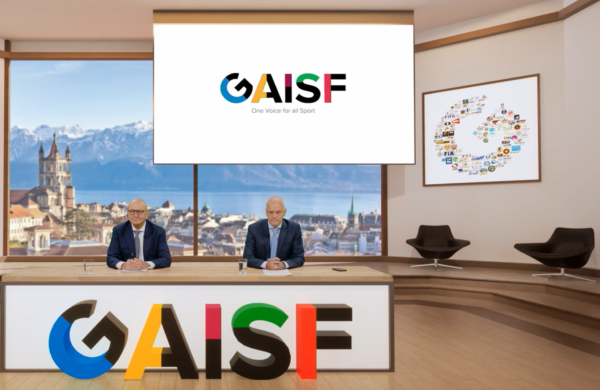 There can be no doubt: GAISF will soon be a thing of the past. Its president, the Italian Ivo Ferriani, confirmed it at the end of last week during an online general assembly: the umbrella organisation of international sports federations will be dissolved in September. The dissolution will be discussed at an extraordinary general meeting. Ivo Ferriani explained: “GAISF has long served useful functions and purposes. However, it has experienced a significant reduction of the scope of its activities over the past few years. As such, the GAISF Council has come to the conclusion that the logical consequence of these developments has to be explored. This is why we today announce that an Extraordinary General Meeting will be called, in September, to decide on the dissolution of GAISF.” In the coming months, GAISF will organise a series of question and answer sessions for its members, led by a legal working group. During the same virtual general assembly on Friday 20 May, GAISF vice-president Stephan Fox gave an update on the preparations for the 2023 World Combat Games, scheduled to take place in Riyadh, Saudi Arabia. The Games will last nine days and will feature 15 combat sports and martial arts, including competitions, sports demonstrations, educational lectures and workshops led by martial arts masters.