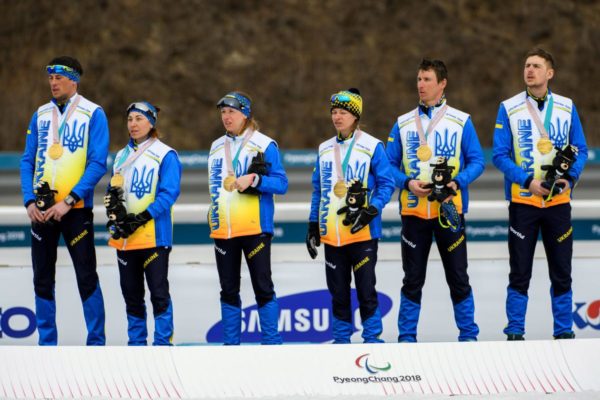 Ukrainian athletes will participate in the Beijing Paralympic Games (4-13 March). The National Paralympic Committee confirmed this on Tuesday 1 March, three days before the opening ceremony, in a post on its Twitter account. “The entire Ukrainian national team will fly to the Paralympic Games,” it wrote. It is expected to have 29 athletes, including nine guides. According to Natalia Garach, the head of communications for the Ukrainian delegation, the full team should arrive in China on Wednesday 2 March. At the end of last week, the International Paralympic Committee (IPC), through its president Andrew Parsons, acknowledged that bringing the Ukrainians to Beijing would be a “huge challenge”. The fate of the Russian delegation, for its part, should be decided this Wednesday at an emergency meeting of the IPC Council in the Chinese capital.