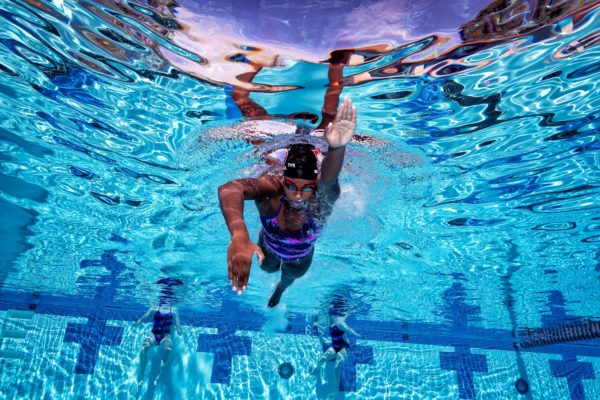 Are the games already decided? With two weeks to go before the extraordinary elective congress of the European Swimming League (ESL), the opposition camp has counted its supporters. And they would be, according to them, numerous enough to ensure victory. The national federations grouped within the Europe 4 All Aquatics movement have announced that 28 of the LEN’s member countries have publicly pledged their support for Portugal’s António José Silva, candidate for the presidency of the continental body. With 52 member federations, the calculation is easy: António José Silva would be in a very good position to beat the outgoing president, the Italian Paolo Barelli, at the extraordinary congress on Saturday 5 February in Frankfurt. The latest federations to confirm their support for the Portuguese leader are Great Britain, Ireland, Poland, Andorra, Bulgaria, Belgium, the Czech Republic and Kosovo. They join the 20 nations already united in the camp for change, including Greece, the Netherlands, Germany, Spain, Russia and France.