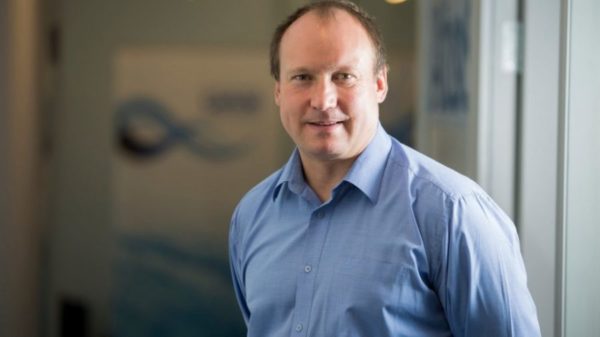 A sense of closure at the International Canoe and Kayak Federation (ICF). The body has announced the forthcoming departure of its secretary general, the British Simon Toulson, who has chosen to resign. Simon Poulson, who has worked for the IOC, Formula One and Manchester United, has been the ICF’s secretary general for 15 years. He will step down in April 2022, after having ensured the transition until the recruitment of a new post holder. Simon Toulson has accompanied the ICF to four Olympic Games, two Paralympic Games, three Youth Olympic Games, and over 100 World Cups and World Championships. He oversaw the debut of para-canoeing and the addition of a new discipline, extreme slalom, at the Paris 2024 Games. The resignation of the Briton comes just a few months after the election of a new ICF president, Thomas Konietzko of Germany, who succeeded José Perurena of Spain.